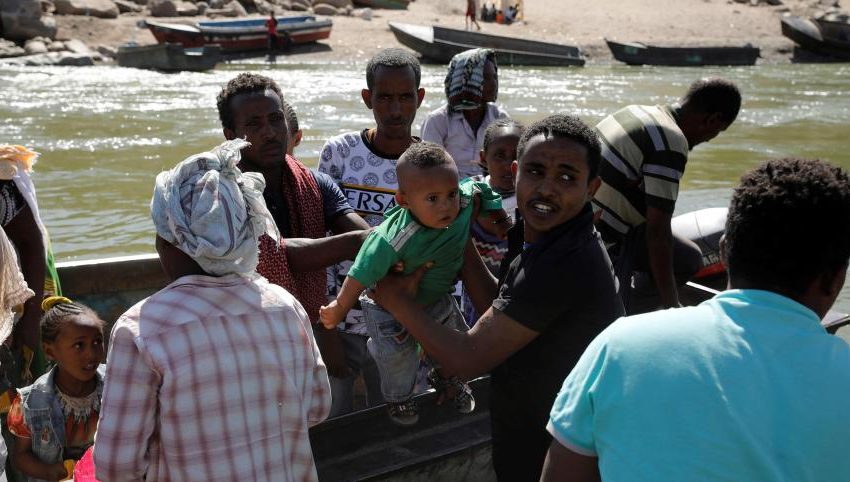 In Tigray, a population dies and the world is silent

It has been almost a year since the armed conflict ravaging Tigray broke out. There are already thousands of deaths, two million exiles and millions of civilians in immediate need of humanitarian assistance. The international community can no longer remain silent.

Since November 3, 2020, an absurd and deadly war has continued in northern Ethiopia, between the Ethiopian army, the Amhara militias and the Eritrean army on the one hand and the Tigray Defense Forces (TDF) on the other.

At the beginning of the war, the Ethiopian Prime Minister proclaimed that in five days he would have eliminated a clique of a dozen people and that there would be no civilian casualties.

On November 16, 2020, Le Soir published our first op-ed “Call for urgent and active diplomacy to prevent a humanitarian tragedy in Tigray (Ethiopia)”. We knew that this conflict was going to get bogged down and we feared that the region, already hit by drought and the destructive invasions of locusts, would fall victim to an extensive famine, as in 1984-1985.

Since then, Tigray has been the victim of destruction, repeated and almost systematic looting (houses, schools, hospitals, churches, businesses…), massacres against civilians, violence never before seen in the region, especially against women. The peasants were stripped of their herds and in particular their oxen, necessary for ploughing. Some paid with their lives for their attempt to work their land.

All this prompted many young Tigrayans to join the TDF who had retreated into the mountains.

In June 2021, there was a major turnaround on the ground. The TDF won several important battles, took many prisoners and seized weapons from enemies. They were able to retake the regional capital Makelle and most of Tigray, with the notable exception of the western region, which borders Sudan. Confronted with his routed army, Abiy, the Ethiopian Prime Minister declared a unilateral ceasefire, while delivering hate speech against the Tigrayans and imposing a medieval-style siege.

Since then, a large part of the population of Tigray  no longer lives in the permanent anguish of indiscriminate violence, but the region is isolated, without telephones, without electricity and with very inadequate food supplies. The absence of bank services reinforces the difficulties of access to food, especially for urban dwellers.

Currently, the TDF is trying to advance southward, with the aim of clearing an access between Djibouti and Tigray and the war is still raging. We have little news of what is happening in the west of the  region or north on the border side with Eritrea.

In addition, other violence has erupted in the rest of Ethiopia between Oromo rebel movements and government and Amhara forces.

An immediate need for humanitarian assistance

It is  almost a year since this conflict broke out. Heavy fighting has left thousands dead. In Tigray, more than two million people have had to leave their homes, and millions are in immediate need of humanitarian assistance. At least 400,000 people live in starvation conditions.    Every day now,    hundreds of people are dying from famine. The results of thirty years of hard work and development have been destroyed. The future looks bleak…

Afar and Amhara populations are also suffering, and this war is hitting hard the economy of the entire country.

The only way out, as UN Secretary-General António Guterres repeats, is dialogue and negotiation. We do not yet see the beginnings…

Silence in all languages

At the international level, Russia and China are silent, the African Union is not very locace, the European Union and the United States are scolding a little, barely.

The simple measure of cancelling the landing rights of the state company Ethiopian Airlines, would not affect the average Ethiopian who cannot afford a plane ticket, but would be a strong message to the elites.

In Tigray, a whole population is agonizing. Almost in complete silence.