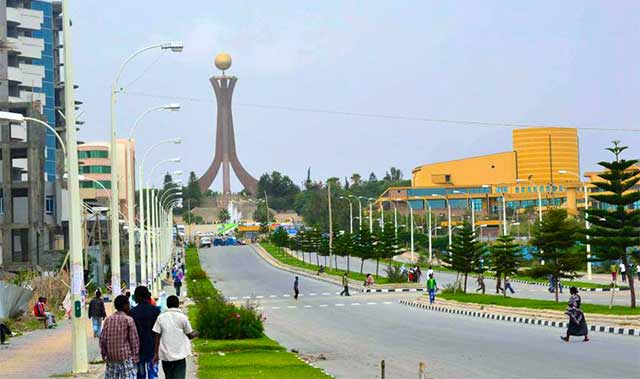 The Ethiopian government carried out an air strike on the regional capital of the northern Tigray region for the fourth day this week on Friday, the party in control of the region and a state-affiliated broadcaster said.

Getachew Reda, spokesperson for the Tigray People’s Liberation Front (TPLF), confirmed the air strike, speaking to Reuters by satellite phone from an undisclosed location. He said he would call back with further details.

State-affiliated broadcaster Fana reported that the government had targeted a training centre for TPLF fighters in the Tigray capital Mekelle.

War erupted nearly a year ago between federal troops and the TPLF, which ruled Ethiopia for three decades at the helm of a multi-ethnic coalition and now controls the northern region. Thousands of people have been killed and more than 2 million have been forced to flee.

The government air strikes this week come amid intensified fighting in the neighbouring northern region of Amhara, where the government launched a ground offensive last week to recover territory it lost to the TPLF several months ago.