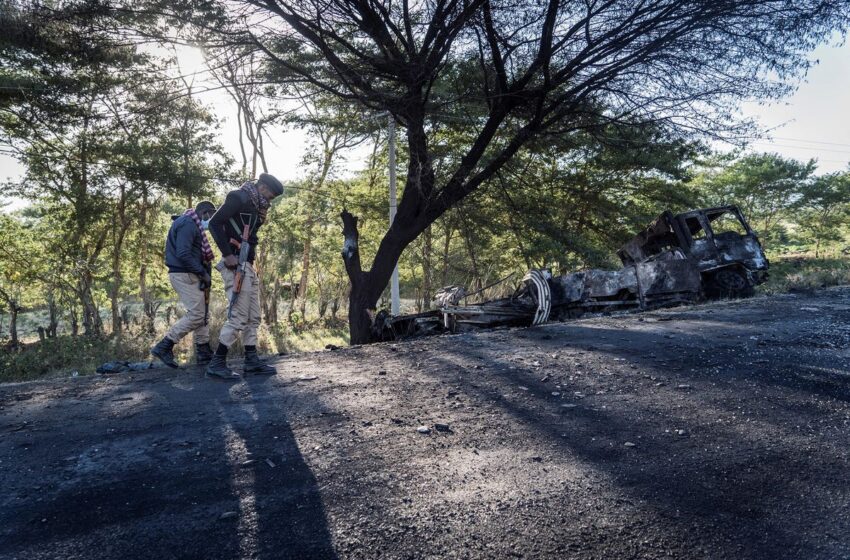 Ethiopia’s lenders have reduced lending to the Horn of Africa nation since the start of the war between federal troops and rebels in the northern Tigray region.

In the first nine months of this fiscal year, Ethiopia received only $774.85 million in disbursements, most of which came from the World Bank’s International Development Association, according to the finance ministry. That compares with $1.41 billion in 2020-21 — when the war began — and $3.1 billion in 2019-2020.

Ethiopia declared a truce on March 25 after about a year and a half of violence. The fighting first erupted in November 2020 when forces loyal to the state’s ruling Tigray People’s Liberation Front attacked a federal army base, prompting Prime Minister Abiy Ahmed to order an invasion of Tigray. But fresh dissent has emerged since the announcement on cessation of hostilities, as groups that were previously allied to the central government oppose reconciliation efforts.

“In comparison to the previous four years, the total amount of external funding disbursed in the last one and a half years was significantly lower,” Ethiopia’s finance ministry said in a statement on its website. “One of the reasons for the decrease in disbursement is that SOEs have not borrowed in the last three years and are disbursing less and less for their older projects as they near completion and their disbursed balance decreases.”

From July to March, only three loan agreements were signed, with two deals for $279.5 million with Ethiopian Airlines Group for jet purchases and $11.2 million by the central government, the ministry said.

Public external debt dropped to $28.45 billion by the end of March from $29.49 billion in June 2021, according to the ministry. Ethiopia repaid $1.65 billion in principal, interest and charges during those nine months. It suspended $116 million of payments to bilateral creditors between May 2020 and June 2021 in line with the Group of 20 debt service suspension initiative.

Other than resulting in lenders tightening purse strings, the costly fighting has cause a wider budget deficit. Abiy told lawmakers in February that the government would issue Treasury bills to fill the wider funding needs.

In the fiscal year starting in July, Ethiopia plans budget spending of 785 billion birr ($15 billion), up from 561.7 billion birr it had planned for this year. It has since increased spending by 122 billion birr in a supplementary plan in January.

A shortage of foreign exchange has also stoked inflation, which was almost 37% in April, and Ethiopia now expects economic growth to simmer down to about 6.6% this fiscal year, from an earlier projection of 8.7%.