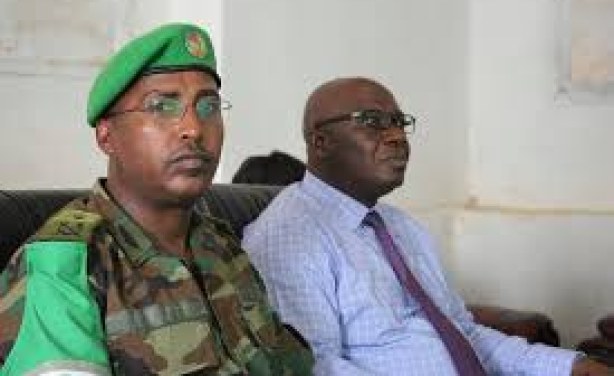 A Tigrayan general and former commander in the African Union mission in Somalia died in custody after he was arrested along with other senior officers in the early days of the war in 2020. The rebel authorities in Tigray are calling for an independent investigation into the circumstances surrounding his death.

General Gebremedhin Fikadu, alias “Wedi Necho”, was a dominant figure in the Ethiopian army. On Tuesday, the Tigrayan authorities’ External Affairs Office called him a “martyr”. His death, the External Affairs office said, follows the suspicious deaths of two other generals as well as “hundreds” of Tigrayan officers and soldiers.

The former sector commander with Amisom, he was the head of the Federal Troops Communications Department when the war broke out. Previously, he had commanded Ethiopian troops in Liberia and then on the Badmé front, during the war against Eritrea between 1999 and 2000.

He was arrested on November 11, 2020, with 16 other senior officers from the start of operations in Tigray. They were accused of having sabotaged communications between the federal command and the northern commander.

General Wedi Necho, in particular, was accused of having sought to send explosives to the rebel authorities. Last year, the Ethiopian Human Rights Commission met him in prison and declared that his conditions of detention was “acceptable”.