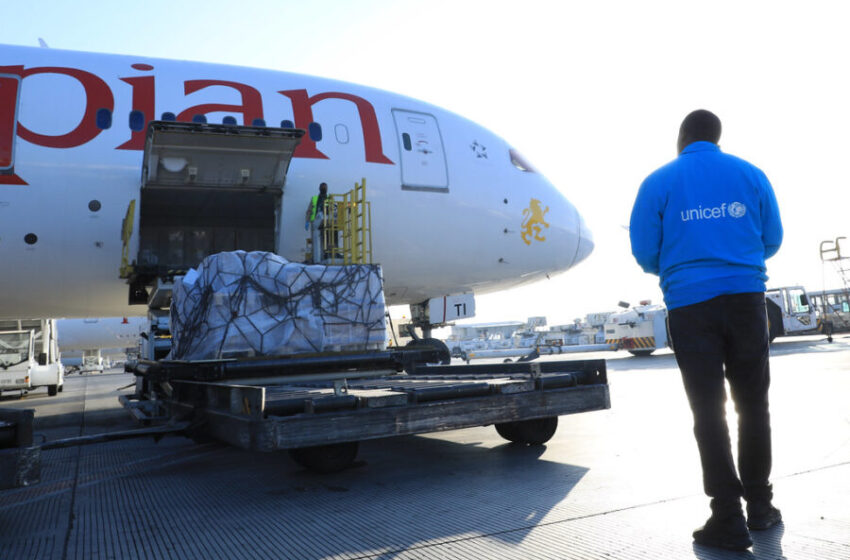 Ethiopia’s “humanitarian truce” and its cycle of empty promises

Addis Ababa has promised, and failed, to end the blockade before in moments of rising international pressure.

On the 24 March, the Ethiopian federal government declared “an indefinite humanitarian truce” in the Tigray region. Soon after, the Tigray government agreed to a cessation of hostilities provided Addis Ababa takes “concrete steps to facilitate unfettered humanitarian access”.

Emergency aid is desperately needed. According to estimates, 500,000 Tigrayans have died since the conflict began in November 2020. Approximately 150,000-200,000 of these deaths have been due to starvation and 100,000 due to lack of healthcare. The news of the humanitarian truce was therefore largely welcomed with significant enthusiasm by the UN, the US and several European countries.

Many others, however, remain sceptical for numerous reasons. There has been a notable lack of clarity and action since the declaration. The federal government has a record of using deceptive tactics since the war began in November 2020. And Addis Ababa is responsible for the humanitarian crisis in Tigray in the first place.

In fact, even before the onset of conflict, the federal government blocked roads leading to Tigray and suspended the annual budget legally allocated to the region. When the war started, Ethiopian and allied Eritrean forces systemically decimated the region’s agriculture and infrastructure under the cover of a media blackout. The federal government blocked essential services including banking, telecommunications, and electricity. Most attempts by international agencies to deliver aid were – and continue to be – met with bureaucratic constraints, attacks on drivers and convoys, delays, or refusals.

Today, food stocks in Tigray are almost completely depleted and the UN estimates that millions are on the verge of starvation. With roads blocked or inaccessible, agencies are resorting to airdrops, which have also been disrupted by air and drone strikes and are deeply insufficient given the sheer quantity of relief needed. Only 4% of needed medical aid has been supplied.

The “humanitarian truce” promises to finally allow the aid desperately needed to reach Tigray. However, the context in which it was declared is important to note.

The move comes just as the worsening crisis is receiving more international attention. The recent estimate of 500,000 deaths since the war has been widely reported. Aid agencies are increasingly raising the alarm. And US lawmakers are currently deliberating  the Ethiopia Stabilization, Peace, and Democracy Act and the Ethiopia Peace and Democracy Promotion Act, both of which include accountability measures for violations of human rights and international humanitarian law. The Ethiopian government’s unexpected announcement of a humanitarian truce seems to be in line with its vociferous efforts to stop the momentum that has been building in the US Congress for months.

This backdrop is particularly important because it mirrors a pattern we have seen repeatedly during this war, of “resetting the humanitarian clock” by appearing to comply with international demands while, in reality, little changes.

In February 2021, for instance, the UN Security Council raised concerns over the conflict and unfolding humanitarian crisis in Tigray. Faced with the possibility of punitive actions, Ethiopia’s federal government allowed aid agencies into parts of Tigray for the first time. State officials loudly denied that aid access to the region was being restricted, and international bodies retracted their warnings. Similarly, in June 2021, the federal government announced a “unilateral ceasefire”, ostensibly on humanitarian grounds, as it faced growing international pressure.

In both instances, however, Addis Ababa’s attitude only lasted as long as the attention span of observers. Despite its claims to want to alleviate the humanitarian crisis, the government’s blockade on banking, electricity, water, fuel, agricultural inputs, medicine, and food aid continues. Any trickles of aid allowed into Tigray have done little to alleviate the worsening conditions.

There are few signs yet to suggest the recent humanitarian truce will be different. Since the announcement last week, there are no signs that aid has been allowed in but there has been an alarming build-up of federal troops along Tigray’s border.

Addis Ababa’s declarations such as this current “humanitarian truce” can no longer be taken in good faith. Those who want to see the dire humanitarian crisis in Tigray addressed must insist that the Ethiopian government takes practical steps to demonstrate its sincerity before naively believing its announcements.

These measures include resuming essential services such as electricity, water, banking, and communications; ensuring the unfettered flow of aid using all channels and routes; removing all occupying forces from constitutionally recognised lands of Tigray; and approving needed resources (cash and fuel) for humanitarian operations.

If international bodies do not insist on these actions, they will continue to facilitate the federal government’s manipulation of false narratives and the deepening of the crisis. So far in this war, international actors have been all but paralysed in the face of Prime Minister Abiy Ahmed’s systemic attacks on civilians, weaponisation of hunger and disease, and tying of humanitarian aid to political bargaining. Their response, which has been largely confined to strongly-worded statements, has only served to embolden the Ethiopian regime.

The people of Tigray cannot afford to go through another cycle of empty promises, international inaction, and worsening crisis.