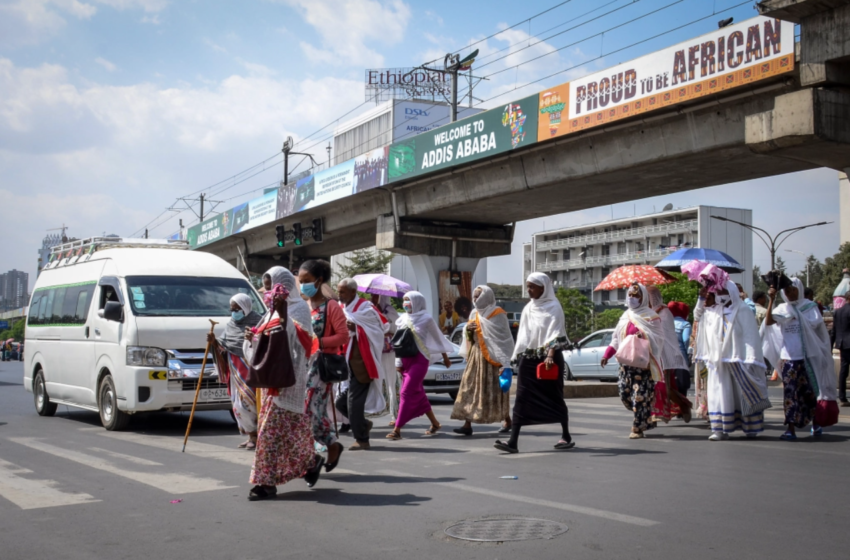 The Committee to Protect Journalists on Monday condemned Ethiopia’s expulsion of Economist correspondent Tom Gardner, following the revocation of his press accreditation on Friday, May 13. Gardner’s expulsion came almost a year after Ethiopian authorities similarly expelled New York Times reporter Simon Marks and within the context of a deteriorating press freedom climate in which authorities have arbitrarily arrested numerous members of the press amid the ongoing civil war.

“When international journalists are expelled while local members of the press face the threat of arrest, the message is clear: Ethiopian authorities will not tolerate critical journalism or dissenting opinions,” said CPJ sub-Saharan Africa representative Muthoki Mumo. “Ethiopian officials should rescind the expulsion of Economist correspondent Tom Gardner and create an environment where both international and local press feel safe reporting even on the most sensitive of subjects.”

The Ethiopian Media Authority, a statutory regulator, issued a statement on Friday saying that it had revoked Gardner’s credentials because he “failed to live to [the] standards of conduct for journalists.” The authority indicated it was willing to grant a license to another correspondent from the publication. In a statement published on Monday, The Economist said that authorities subsequently gave Gardner “48 hours to leave the country,” alleging “unspecified” ethical breaches. In March, the authority issued a public warning to Gardner, accusing him of tweeting information that was not “properly sourced or supported by appropriate authorities.” In its statement, The Economist said Gardner’s reporting on Ethiopia “has been professional, unbiased and often courageous.”