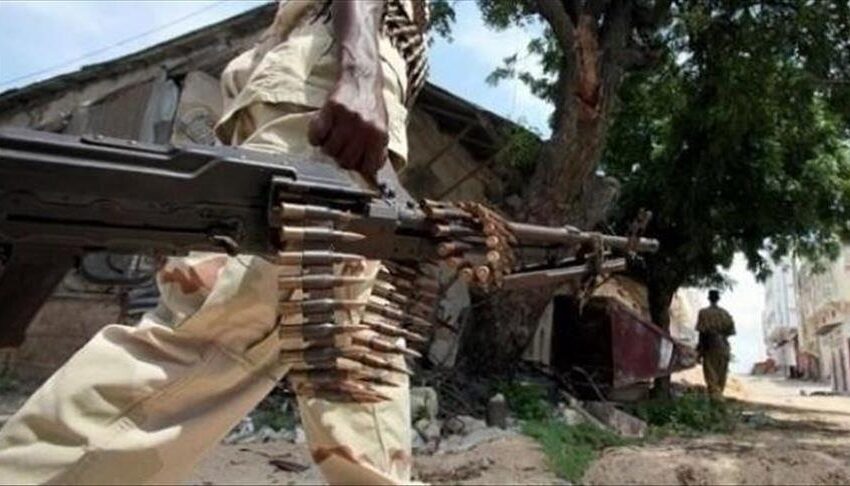 The attack took place between the towns of Luq and Shatalow, the official said, adding that investigation has been initiated.

Witnesses told Anadolu Agency the attacks were followed by heavy firefight between Ethiopian forces and al-Shabaab, who claimed responsibility for the attack.

The bombing comes a day after the group attacked African Union peacekeepers at a camp near the village of El Baraf in central Somalia, killing over 2 dozen Burundian soldiers.

The AU has been fighting al-Shabaab since it arrived in Somalia in 2007.

The al-Qaeda affiliated group has also launched deadly attacks in Somalia and the wider region.

Somalia is preparing to hold a long-delayed presidential election this month, well over a year behind schedule due to deadly violence and a power struggle between President Mohamed Abdullahi Mohamed and Prime Minister Mohamed Hussein Roble.​​​​​​​

State legislatures and clan delegates pick lawmakers for the parliament, who in turn choose the president.