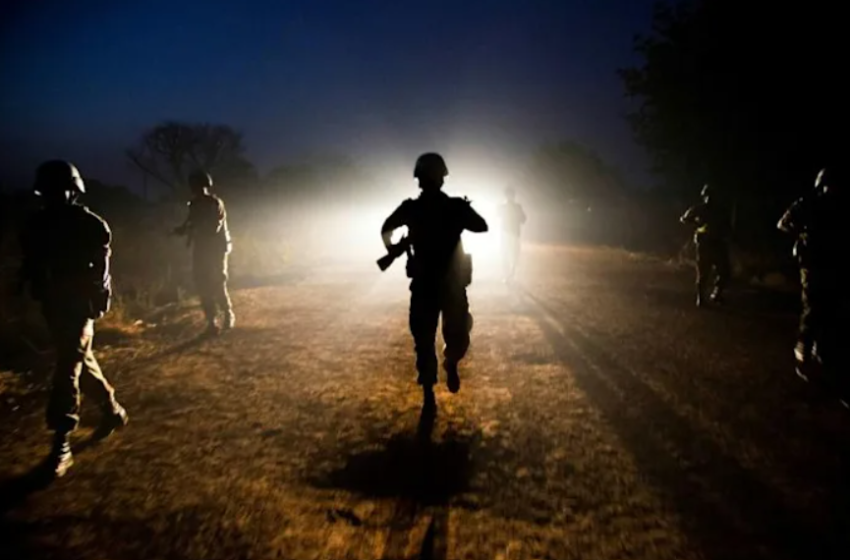 More than 500 UN peacekeepers from Ethiopia’s war-torn Tigray region have refused to return home, citing fears for their safety and highlighting deepening ethnic fissures as they request political asylum in Sudan.

Until last year, Ethiopian forces accounted for the vast majority of the around 4,000-member peacekeeping mission in Abyei (UNISFA), a disputed border region between Sudan and South Sudan.

The Ethiopian contingent was replaced by a multinational force as ties between Addis Ababa and Khartoum deteriorate over a territorial dispute and Ethiopia’s mega-dam on the Blue Nile, which Sudan fears will threaten its access to water.

Most of the Ethiopian forces have returned home, but some have now requested asylum, a UN peacekeeping spokesperson told AFP in New York.

“A number of peacekeepers have chosen not to return and are seeking international protection. They are being protected by the UN in a secure location,” the spokesperson said.

“The responsibility to grant asylum lies with the Sudanese authorities who are being assisted by the United Nations High Commissioner for Refugees (UNHCR) in receiving these individuals.”

A total of 528 Ethiopian soldiers from Tigray have requested asylum in Sudan, according to Major Gebre Kidane, a Tigrayan ex-peacekeeper — a figure confirmed by two of his comrades also contacted by AFP.

“It’s not secure to go back to Ethiopia and we want to be the voice of the people of Tigray” before the international community, the 40-year-old told AFP in a telephone interview from Abyei, explaining his decision to apply for asylum in early March.

Since Prime Minister Abiy Ahmed sent troops into Tigray in November 2020 in response to what he said were rebel attacks on army camps, the conflict has divided the multi-ethnic nation.

An early victory against the Tigray People’s Liberation Front (TPLF) — which ruled Ethiopia for nearly 30 years until 2018 — was followed by a rebel comeback last June, when they took back control of Tigray and expanded into neighbouring regions.

Since then the war has dragged on, with essential services shut in Tigray for several months while aid trickles in at a snail’s pace after both sides agreed to a conditional humanitarian truce in late March.

The region of six million people — around six percent of Ethiopia’s population — has been under a de facto blockade, according to the UN.

Tigrayan officers were purged from federal army ranks soon after the war erupted while ordinary Tigrayans have described being subjected to arbitrary arrests in Addis Ababa.

“Peacekeepers from Tigray previously went back to Ethiopia. Some of them were arrested, some killed,” said Gebre Kidane, who has been based in Abyei since July 2020.

The Ethiopian government has not responded to AFP’s calls for comment on the troops’ request for asylum.

A second Tigrayan officer told AFP that he too had asked for asylum like his comrades but refused to say anything further for fear of reprisals against his family.

A third soldier, who spoke to AFP on condition of anonymity for similar reasons, said he had asked for asylum “to express my strong opposition” to the federal government’s treatment of Tigrayans.

Furthermore, he said senior officers like him “have a military background and knowledge… therefore we are considered as a main challenging force by the government.”

“So we are being targeted to be eliminated,” he said.

His children understood his reasons for staying out of Ethiopia, he explained: “If I go there, they know what will happen (to me).”

“We are now in the good hands of UNHCR,” he said, adding: “I hope for the better tomorrow to come.”