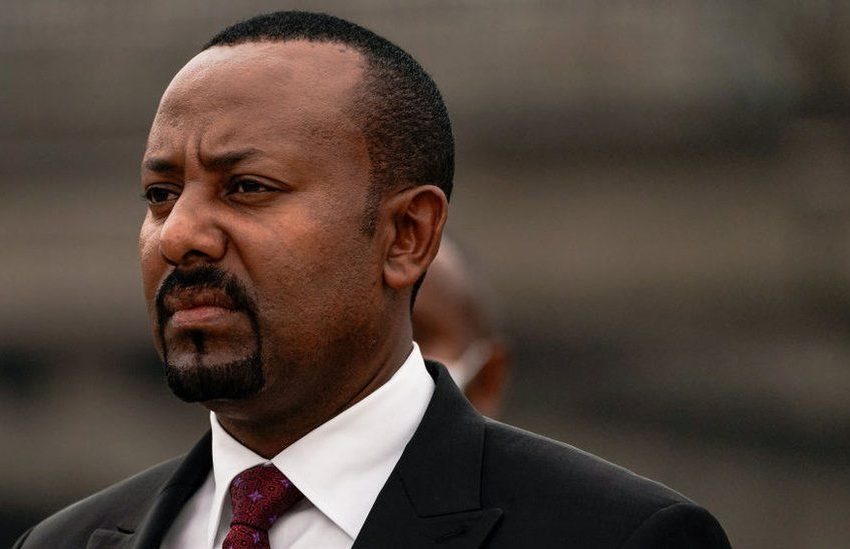 On Sunday, Abiy Ahmed called on citizens take up arms to block the advance of the rebel Tigray People’s Liberation Front (TPLF).

The TPLF has fought a year-long campaign against government forces, capturing key towns in recent days.

Facebook has been criticised for failing to do more to stop its platform being used to incite violence.

In the post, Mr Abiy said that the rebel advance was “pushing the country to its demise,” and he urged citizens to “organise and march through [any] legal manner with every weapon and power… to prevent, reverse and bury the terrorist TPLF”.

A spokesperson for Facebook, whose parent company recently rebranded to Meta, told the BBC: “We were made aware of a post by Ethiopia’s Prime Minister and removed this for violating our policies against inciting and supporting violence.

“At Meta, we remove content from individuals or organizations that violates our Community Standards, no matter who they are.”

In a massive leak of documents last month it was revealed that Facebook had been warned that its platform was being used by armed groups in Ethiopia to incite violence against ethnic minorities.

Speaking to a US Senate hearing in October, whistleblower Frances Haugen said that the company was “literally fanning ethnic violence” in conflict zones such as Ethiopia due to its failure to properly police its services outside of the US.

Thousands of people have been killed by the conflict in Ethiopia, millions more have been displaced and hundreds of thousands are facing famine conditions, according to the UN.

The war broke out on 4 November last year, when Ethiopian Prime Minister Abiy ordered a military offensive against regional forces in Tigray.

He claimed that his government did so in response to an attack on a military base that housed government troops.

The TPLF has been designated a terrorist organisation, while it says it is Tigray’s legitimate government.