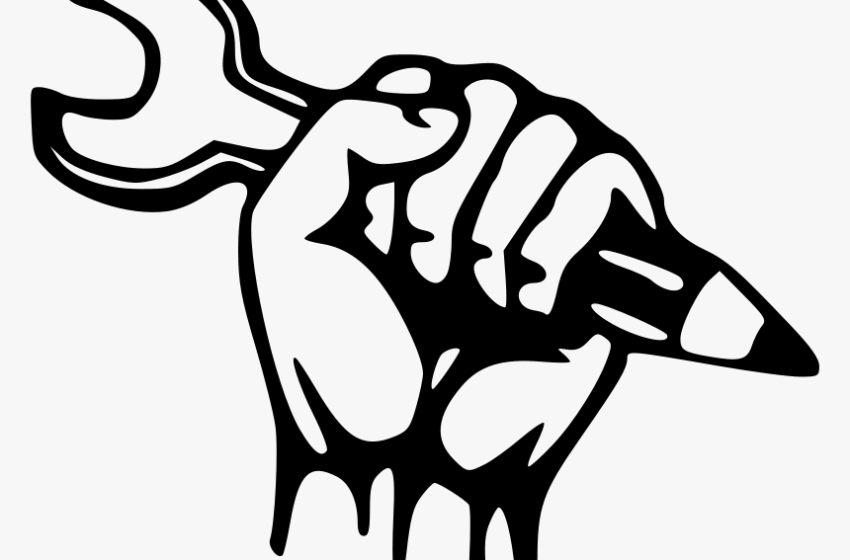 Will the birth of a new Nation-State [Tigray] herald the end of Revolutionary Democracy?

What is in the name? What exactly is Revolutionary Democracy? Will it still be relevant much less a guiding principle in an independent Tigray? One could be rather vexed by the dearth of literature specifically on Revolutionary Democracy including in the academia where the term itself becomes not so complicated per se but tricky instead. To get a glimpse of it, it warrants to go back to the basics and original political thoughts as well.

As much as “Man” is the measure of all things as Protagoras put it millennia ago, the nature of “Man” also took the center stage in curving out political philosophies particularly during and after the Enlightenment era.

A British man whose political thought was greatly influenced during the English civil war in mid 17th century, came into conclusion when he said, humanity’s greatest dread is the fear of violent death. And he went on to articulate that, the preservation of life is the ultimate end to humanity where only a powerful entity can provide the former to that effect. Thomas Hobbes dubbed the powerful entity “Leviathan” when he meant the Monarchy. As much as the Monarchy and later the state protects people in a designated geographic area from a violent death in this otherwise “short and brutish” life, the people ought to give their consent to the state through “Social Contract.”

Another British man who was also Hobbes’ contemporary came up with a different interpretation of the “Social Contract” when he said, the State’s sole mandate ought to be protecting private property. When the state is mandated to protect private property, “Man” is endowed with natural rights to have a full ownership of “his” own self. In an academic jargon, it is the right to autonomy. The very idea of the right to autonomy took the center stage in the foundation of “Liberalism.” The second and third traits of liberalism are “Universalism” and “Tolerance.” It was John Locke.

Certainly, the rise of Nationalism during the French Revolution in 1789 and with the collapse of the Austro-Hungary and the Ottoman Empire which created new states in Europe including the unification of Germany and Italy during the last decades of the 19th century, challenged the “Universalist” credo of liberalism. Moreover, the economic crisis of the 1970s which heralded the end of Keynesian economic policies, shifted liberalism into a dogmatic blind faith of and on the market where state intervention in market dynamics was seen as a malaise. As such, liberalism morphed onto “Neo-Liberalism” whose exponents were Reagan and Thatcher in the company of Nobel laureates Milton Freedman and Friedrich Hayek among others.

When the above otherwise terse input attempts to illustrate the evolution of liberalism, its belief in the right to autonomy, however, remained unscathed and solid so to speak. And the right to autonomy can only be guaranteed through democratic process rooted in deliberation and compromise.

The challenge is, for all practical purposes, can Revolutionary Democracy still be relevant in an independent Tigray as in Tigray as a nation-state? If Tigray and Tigreans will have achieved full autonomy to be masters of their own destiny so much so that in an event Tigray is independent nation-state, Revolution Democracy becomes superfluous at best. To be more precise, Tigray will not have to assert her autonomy anymore for Tigray will have been internationally recognized nation-sovereign-state.

In an independent Tigray, the political stage shifts into policy issues where political parties compete for power through deliberation and compromise as much as the democratic institutions go, as in rule of law, transparency and accountability. The Tigrean citizen demands the right to autonomy and equality guaranteed in the Constitution where the citizen enters into a social contract not to serve but to be served by the elected political party. It is to be seen, which party adhere to the right of the center or left of the center with in the political spectrum. As Winston Churchill put it about democracy, when he said, “Liberalism is the worst kind of government but better than the rest.” If that is the case, only the Tigrean people decide through the ballot box!